Interactive Maps in the Jupyter Notebook

In this lesson, we will be using the following python packages:

Whats is an interactive map?

An interactive map is a web based map with for instance clickable points or zoom functionalities. When clicking one of the points, it can show informational box (popup) relevant to that point.

Using interactive maps is a way to provide users with complex information in a very synthetic way.

Together, we will learn to create an interactive map dashboard from the beginning to the end.

Why using Python in Jupyter notebooks for creating interactive maps?

The Jupyter Notebook is based on a set of open standards for interactive computing.

It makes it possible to build data analysis and visualization with embedded interactive computing to enhance data exploration.

Leaflet is one of the most popular open-source JavaScript libraries for interactive maps. It’s widely used by GIS specialists like OpenStreetMap, Mapbox, and CartoDB.

The ipyleaflet Python package makes it easy to integrate and control Leaflet maps in Python.

folium is another popular python package for visualizing data on an interactive leaflet map.

Our first interactive map with ipyleaflet in the Jupyter notebook

or from the command line, open a Terminal and run:

In both cases, you should get a JupyterLab in your browser:

You may need to change the default browser for starting your jupyter notebook. All the examples in this lesson have been tested with Google chrome.

What do you get?

Without any argument, a map is created with all the defaults:

If you do not see any map with JupyterLab, you may need to install the JupyterLab extension:

Some users have found that the jupyterlab-manager is also required in jupyterlab if the map does not display.

For more information on how to install ipyleaflet, look here.

There are many more ways to customize your ipyleaflet. To get the full list of parameters for Map, read Map reference documentation.

Definitions are taken from http://desktop.arcgis.com/en/arcmap/10.3/map/working-with-layers/what-is-a-layer-.htm.

Layers are used to display geographic datasets; the main idea is to have datasets and associated information “separated” into layers.

Example of map layers. Image is from http://cms.sbcounty.gov/portals/30/Images/Web%20Banner23.jpg.

And to keep it simple, we will start with one dataset per layer. The final result on ipyleaflet map will depend on the layers you draw and the layer order.

In the picture above, Raster and Vector are both mentioned. These are the two primary types of geospatial data structures.

Raster data is stored as a grid of values which are rendered on a map as pixels. Each pixel value represents an area on the Earth’s surface. 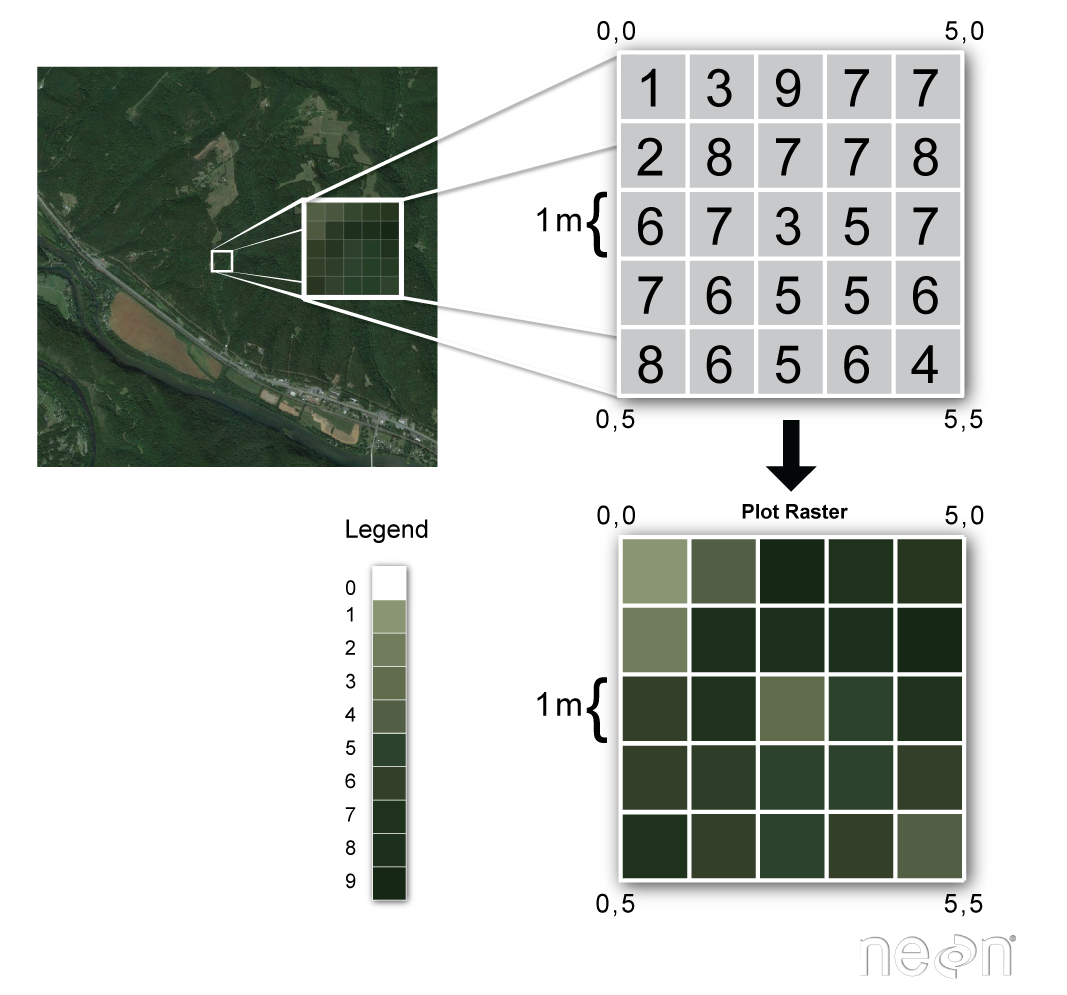 Vector data structures represent specific features on the Earth’s surface, and assign attributes to those features. 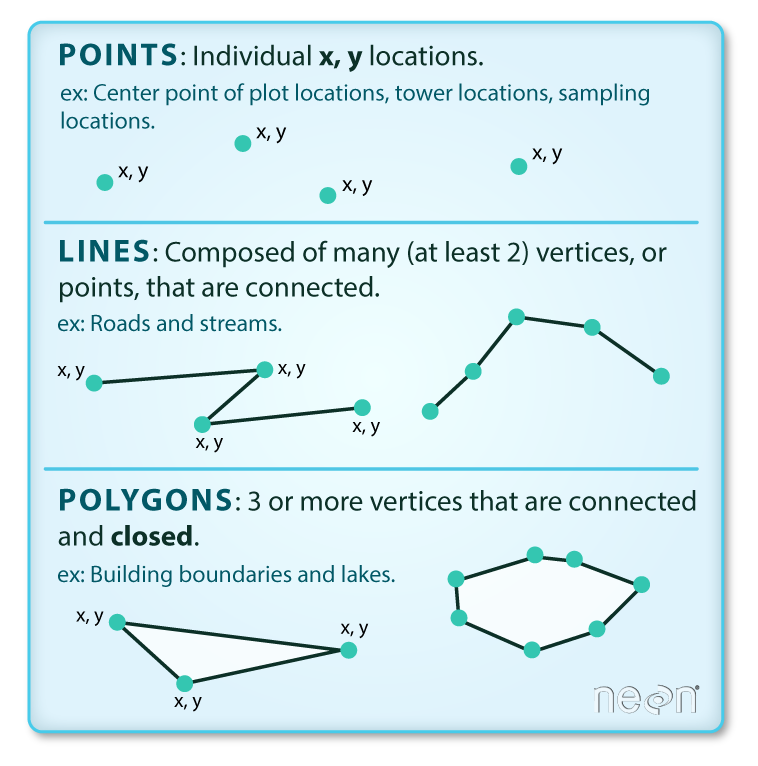 To get more information on these topics, look at the Geospatial Data Carpentry lessons.

Adding/removing a layer to ipyleaflet map

Adding or removing layers with ipyleaflet is done using add_layer or remove_layer. A layer is added or removed from an existing ipyleaflet map, and to be able to do so, we store our map into a variable:

And then the map does not appear in our notebook. For this, you need to explicitly show it:

There are different “kind” of layers that can be added/removed to an ipyleaflet map and in the next episode, we will learn to add a raster layer and vector layers. In both cases, we will be using add_layer or remove_layer.